Best Performing African Players In The Premier League This Season 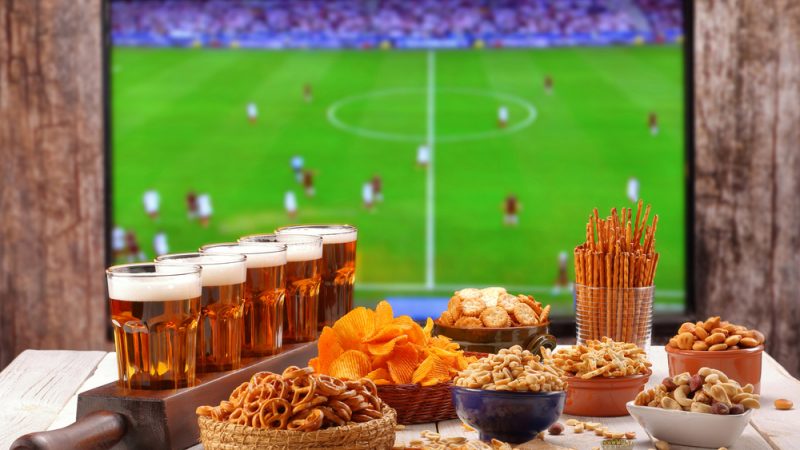 There are just a couple of months remaining in the Premier League this term, but there is still so much left to play for. Liverpool and Manchester City look set to be involved in a title fight until the final weekend, while the battle to avoid relegation is heating up.

The final weeks of the season are set to be watched by millions around the world, including in Ghana, where Nathan Dawe recently paid a visit to an Aston Villa fan club. But, which African stars have been making waves in the Premier League throughout the 2021-22 season?

It would be hard to start anywhere else other than the player that will be looking to lead Liverpool to a second Premier League title in three years. The Egyptian has once again raised his game this season, and is the early front-runner to be named PFA Player of the Year.

Salah has scored 20 goals in the Premier League this term, and has added ten assists, meaning he leads the table for goal contributions this season. Salah has played 27 games in the English top-flight this year, and has averaged goals every 113 minutes.

After a quiet season in 2020-21, Sadio Mane has reached the heights of his peak level once again with Liverpool this season. Like Salah, Mane missed the winter period for the Reds due to his involvement in the Africa Cup of Nations, but he could be set to get his hands on five trophies this calendar year should the Reds win all major trophies available to them.

Mane has been a pivotal part of the Liverpool attack once again this season, and has scored 12 goals and recorded one assists. He has averaged a gaol every 186 minutes in the Premier League, and his partnership with Salah could lead to the club winning a second Premier League title this season.

Away from the title race, there have been some outstanding stories to follow throughout the season. None have been more prominent than the excellent campaign that West Ham United have enjoyed. The Hammers look to be out of the race to finish in an unlikely Champions League position this term, but they could yet qualify for the premier European competition should they win the Europa League.

Many questioned Chelsea’s decision to bring in Edouard Mendy a couple of years ago, but the Senegalese goalkeeper has been a sensation for the Blues. Mendy has been an integral part of the Blues defence throughout the season.

He has more than played his part to help the club boast the second best defensive record in the Premier League. His stats are excellent since arriving in the English top-flight, as he has kept 27 clean sheets in 55 games.

How to throw the best casino-themed party

Dishes To Try Out This Summer

How the Pandemic Has Altered Future Tech Innovations

Favorites To Land the Best Record in the...

NL Rookie of the Year Candidates

Practical thesis – How to avoid mistakes?

How is Coquitlam emerging as a weed capital?