The Jack Daniel’s Tennessee Campus is a bartenders’ mentorship program that provides participants with the opportunity to learn more about the bar-tending profession. This program was inaugurated in Kenya for the first time this year.

The launch, which was set for March, was derailed due to the global pandemic. However, the Jack Daniel’s team embraced the virtual space, choosing to conduct the intensive program entirely online.This has imparted valuable skills and a new mindset to the bartenders to prepare for the future. The mentors included Nidal Ramini, Jack Daniel’s Head of Advocacy, Brian Owango, Managing Director of Aqueous, Paul Gichohi, Director of Nairobi Bar School and David Mwangi Mutunga, Jack Daniel’s East African Brand Ambassador.

We spoke to David Mwangi Mutunga on what the three weeks of training were like for the 60 bartenders, the preparedness to engage in a virtual space and making craft cocktails with Jack Daniel’s whisky. 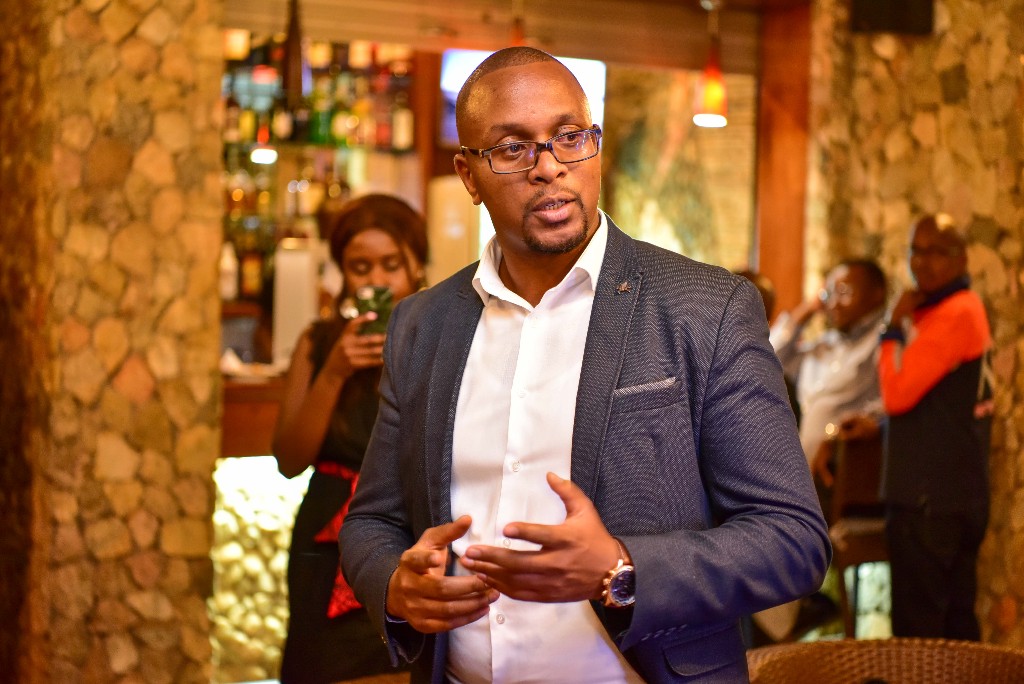 Kenya was among the first African countries considered for the launch of the Tennessee campus. What do you think makes our beverage industry unique for such opportunities?

The Kenyan whisky market is growing and we thought it wise to develop skills of our bartenders to compete more favourably and gain more entrepreneurial skills. In the past we have held activations such as Brothers of the Grill which have performed well so when this opportunity came up, we knew our market was ready.

Conducting such a program online takes time and preparation especially during this pandemic. Were bartenders open to learn in a different environment?

Yes. It was very encouraging because we got a very high attendance rate. About 90% of the bartenders were present throughout the entire program. This has shown us that people are willing to learn virtually. Jack Daniel’s provided resources to the participating bartenders to ensure that there was smooth training. This included Internet data allowance, shopping voucher and other essentials. Prior to the pandemic, Tennessee Campus was slated to be a physical training program but bartenders were able to adjust to the new virtual learning environment.

Jack Daniel’s Tennessee Campus program took bartenders through The Art of Entrepreneurialism, The Art of Creativity and Delivering Quality and Consistency. Could you briefly take us through what the idea was for each area of mentorship?

The aim was to change the mindset of bartenders to see more entrepreneurial opportunities in the alcoholic beverage industry. This training also elevates the bartenders’ brand which can open more financial opportunities for them. Creativity is mostly seen in the cocktails they make and the experience they give their consumers. This program helped shape the bartenders’ perception of how to make their products and service better. We also encouraged bartenders to take inspiration from the Jack Daniels’ way of doing things to deliver quality, exceptional service and consistency. Bartenders will additionally be getting financial compensation as a means to help them generate the much needed income. They will also receive accreditation to certify their participation. 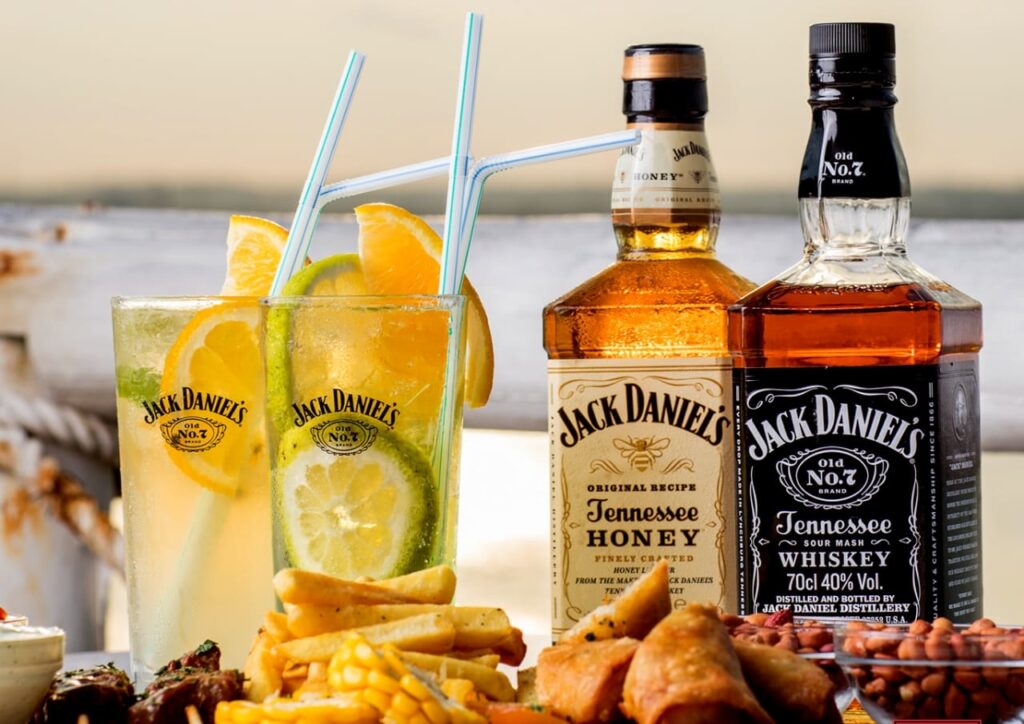 Has the response been positive from the bartenders and is it something you look forward to doing again in the future?

The response has been great. We hope to do this again but it will depend on what the next chapter looks like post the pandemic.

Creating craft cocktails has been on the rise with consumers seeking finer experiences. What makes Jack Daniel’s one of the best whiskies to use as the base for cocktails?

Jack Daniel’s is made in the oldest distillery in the United States. The whisky is filtered through maple charcoal before bottling, making it one of the most versatile out there. Jack Daniel’s blends well with a huge variety of flavours, making it one of the best additions to any cocktail. Craft cocktails have been on the rise and this is due to the fact that consumers want to get involved in the process and learn. This adds a fun dimension to cocktail making and Jack Daniels, thanks to its impressive range, enhances the experience.

Love Skittles? Switch them up with this Honey Lime Rainbow Fruit Salad

Meet Kev The Mixologist: A Jack of All...

Beyond Fruits: Your Freshest Neighborhood Store

Beyond Fruits: Going Above and Beyond