After showcasing his bartending prowess in two distinct challenges over the course of a four-month competition held at Nairobi Street Kitchen in Nairobi, Francis Ndung’u has been named the winner of Diageo World Class Kenya Bartender of the Year 2022. 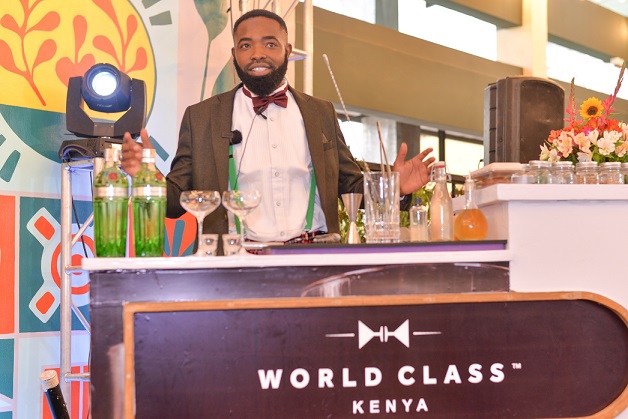 Mr. Ndung’u emerged victorious after competing against the top six bartenders in the grand finale, which was determined from a pool of 100 bartenders across the country.

Following this exhilarating victory, Ndungu of Hero Bar Restaurant, Trademark Hotel will compete against 55 other mixologists from around the world for the coveted title of World Class Bartender of the Year 2022 at the World Class Global competition in Sydney, Australia in September.

His mixology and style of hospitality set him apart and adjudged to be superior in the variety of competition’s challenges including creation of Ketel One’s community brew, The Singleton and Talisker cocktail cartography, The Johnnie walker first draft and The Tanqueray magical modifiers.

Commenting on the initiative, EABL’s Head of Reserve, Nick Mutinda said, “The judges were impressed by Ndung’u’s uniqueness and innovation, which resulted in incredible serves. He is a deserving winner, and we look forward to following their progress as the Kenyan World Class ambassador in the months ahead.” 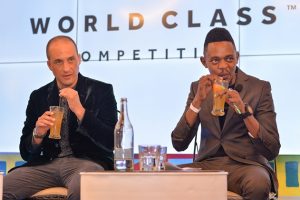 He added: EABL is happy to shine a light on the innovation, creativity and community spirit within the bartending community and create the required resurgence following the impact of hospitality industry”

This year’s edition is the seventh in Kenya since the global inception of Diageo World Class in 2009, and it is the country’s largest bartending competitions. Around the world, 400,000 bartenders have been trained and supported, globally.

In recent years, Kenya has produced some of the best mixologists in the world with Patrick Mutua picked among top 20 in the world 4 years ago. Working at the Villa Rosa Kempinski then, Mutua’s top talent has catapulted him to world fame, and he now serves international clients in the Norwegian Cruise Line. 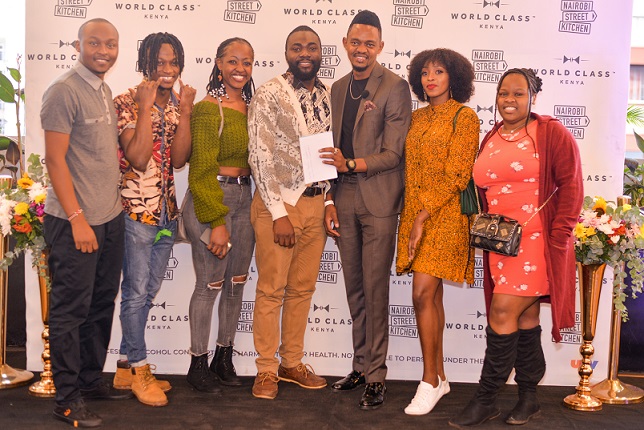 Kelvin Thairu, who won last year working for The Hero, is at the top of his mixology career, having worked for Artcaffe, Radisson Blu, dusitD2 and Ibis Styles.

Dishes To Try Out This Summer