Glenfiddich Single Malt Scotch Whisky’s global campaign, “Where Next?” is taking up momentum in the Kenyan market. Where Next Live is a platform that brings maverick change makers together for a series of intimate round table conversations that aim to inspire the next wave of innovators around the world. Glenfiddich has continually embraced the unknown in order to keep growing.

The brand’s aim is to inspire others to step out of their comfort zones, encouraging them to embrace the unknown in order to grow. To ask themselves Where Next? The campaign communicates the uncertainty of growth and reimagines the brand’s stag icon as a symbol of this.

Glenfiddich, in partnership with EatOut, held an exclusive luncheon with top industry mavericks. The invited guests are individuals who have reached the top in their own fields and they are asking, where next from here? The highlight of the evening was the tasting of the brand’s newest creation, Glenfiddich Grand Cru. This is an exclusive expression that has been matured for 23 years and elegantly finished in rare French cuvée oak casks; it fuses together the finest flavours from Scotland and France to create a true taste of luxury to be enjoyed with others.

Nimu Muriu (known as Aunty Nimu), a lawyer and one of the top social media influencers shaping the industry is discovering her love for the Glenfiddich Single Malt core range, inspired by her father and each new tasting is a next step on unravelling the single malt’s rich history. Kagwe Mungai, an award-winning musician, is embracing the unknown that comes with launching his next album. Williams Magunga, one of Kenya’s renowned storytellers and travel content creator, is constantly on the move, asking where the road will lead him next. 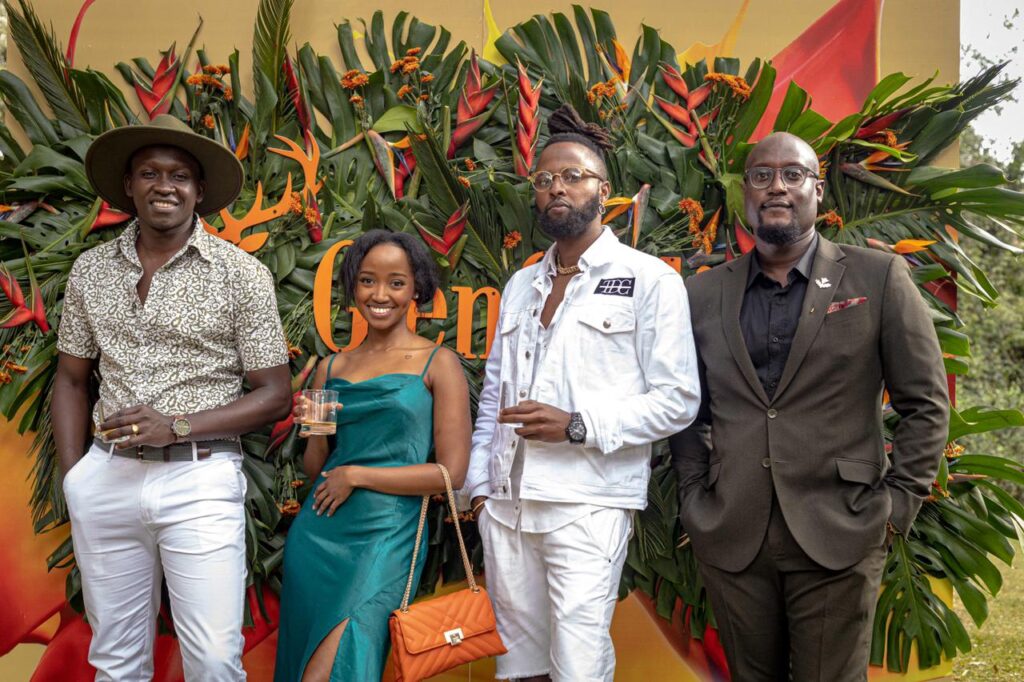 Mulunda, Glenfiddich Kenya’s National Ambassador, who guided the guests over tasting notes and Glenfiddich’s ideology noted,” To stay at the top you need to constantly look forward into the unknown and try something new. It’s only when you do this; embrace risk, stare fear in the eyes, is it possible to evolve and grow stronger.”

The exclusive luncheon, which was held at Matbronze in Karen, gave invited guests a chance to not only indulge in the magnificence that is Glenfiddich but also reflect on their personal journeys, as well as ponder on their next moves. Glenfiddich has a legacy of consistently challenging itself to break new ground. It is this belief that has maintained its reputation as the World’s Most Awarded Single Malt whisky.