HENNESSY LAUNCHES THE THIRD EDITION OF THE HENNESSY CYPHER IN KENYA

Nairobi. Friday. 28th January 2022 Hennessy, the world’s number one cognac, launched its third edition of the Hennessy Cypher in Kenya live on TV bringing together different talented artists for an eclectic mix of musical talents through a fusion of music, art, and culture. 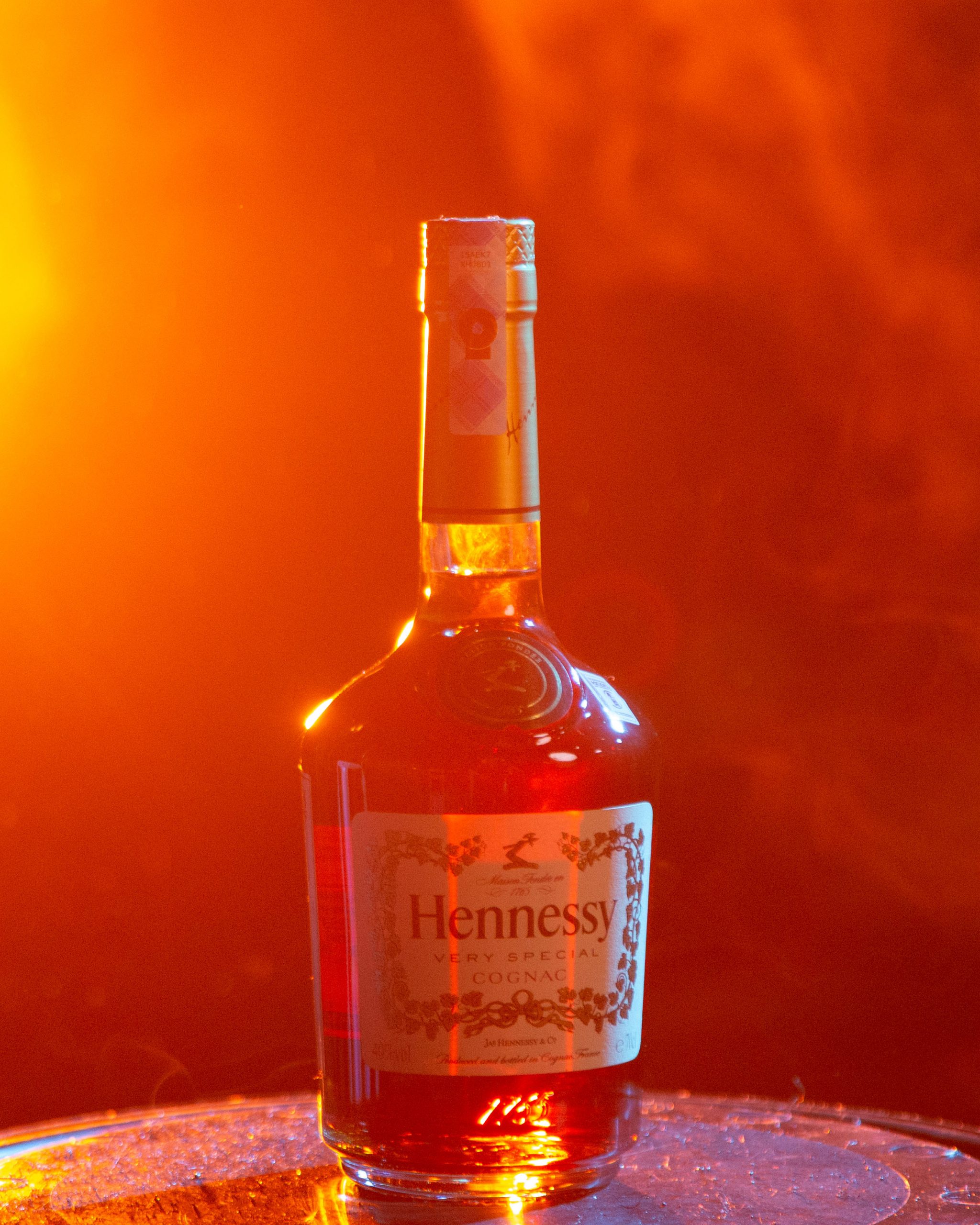 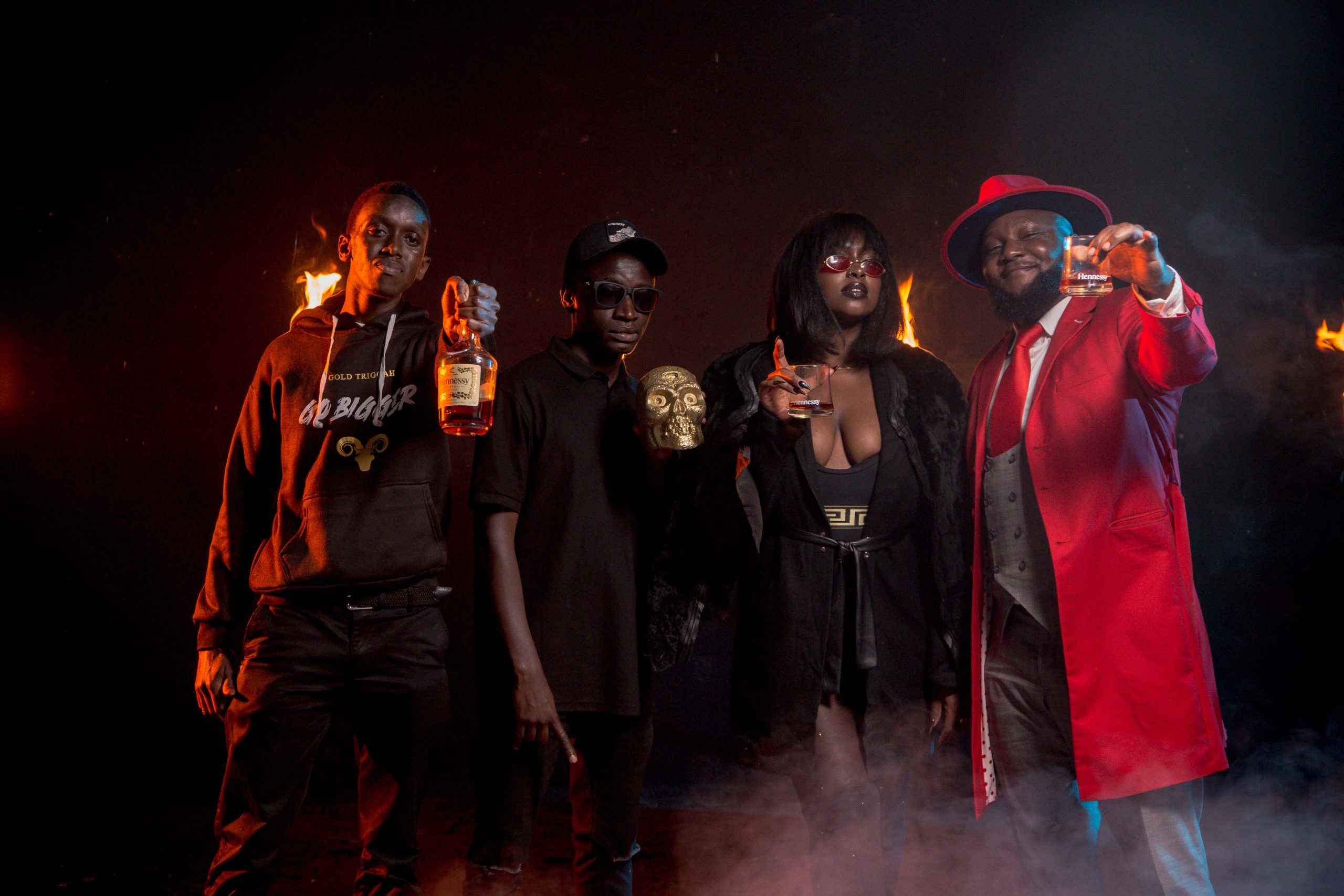 Speaking about the launch, Market Manager Moët Hennessy Eastern Africa Alexandre Helaine noted, “The DNA of Hennessy is music, and the story of Hip-hop and Hennessy goes way back. We are excited to be launching Hennessy Cypher 3.0 in Kenya. This edition brings together both established and upcoming artists, blending talent and fine cognac, in the true spirit of Never Stop Never Settle.”

Hennessy would like to continue to put rap & hip-hop artists on the same pedestal as other music genres and deepen their commitment to those who break boundaries and boldly push the limits of their potential. 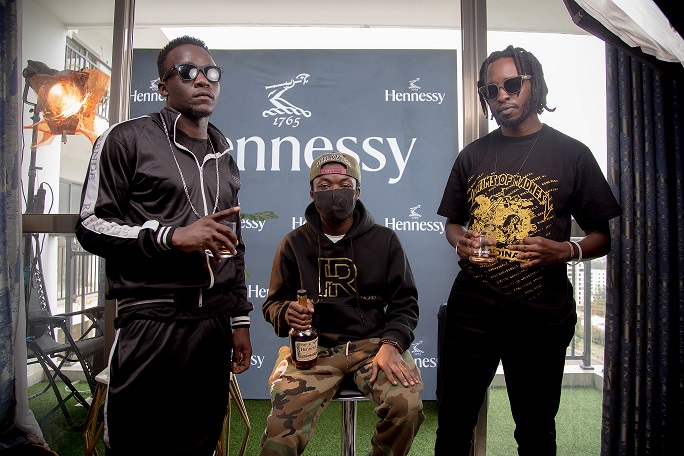 “Hennessy has been heavily invested in the creative industry and will continue to provide a platform for Kenya’s wealth of creative talent to showcase themselves to the world,” added Mr. Helaine.

Hennessy invites you to watch the Hennessy Cypher 3.0  and embrace the spirit of Never Stop, Never Settle.

Practical thesis – How to avoid mistakes?

Diageo World Class rolls out its 7th competition in Kenya

Hero Bar in Nairobi Ranks 70th As The...

KBL Unveils Festive Campaign With a Toast To...