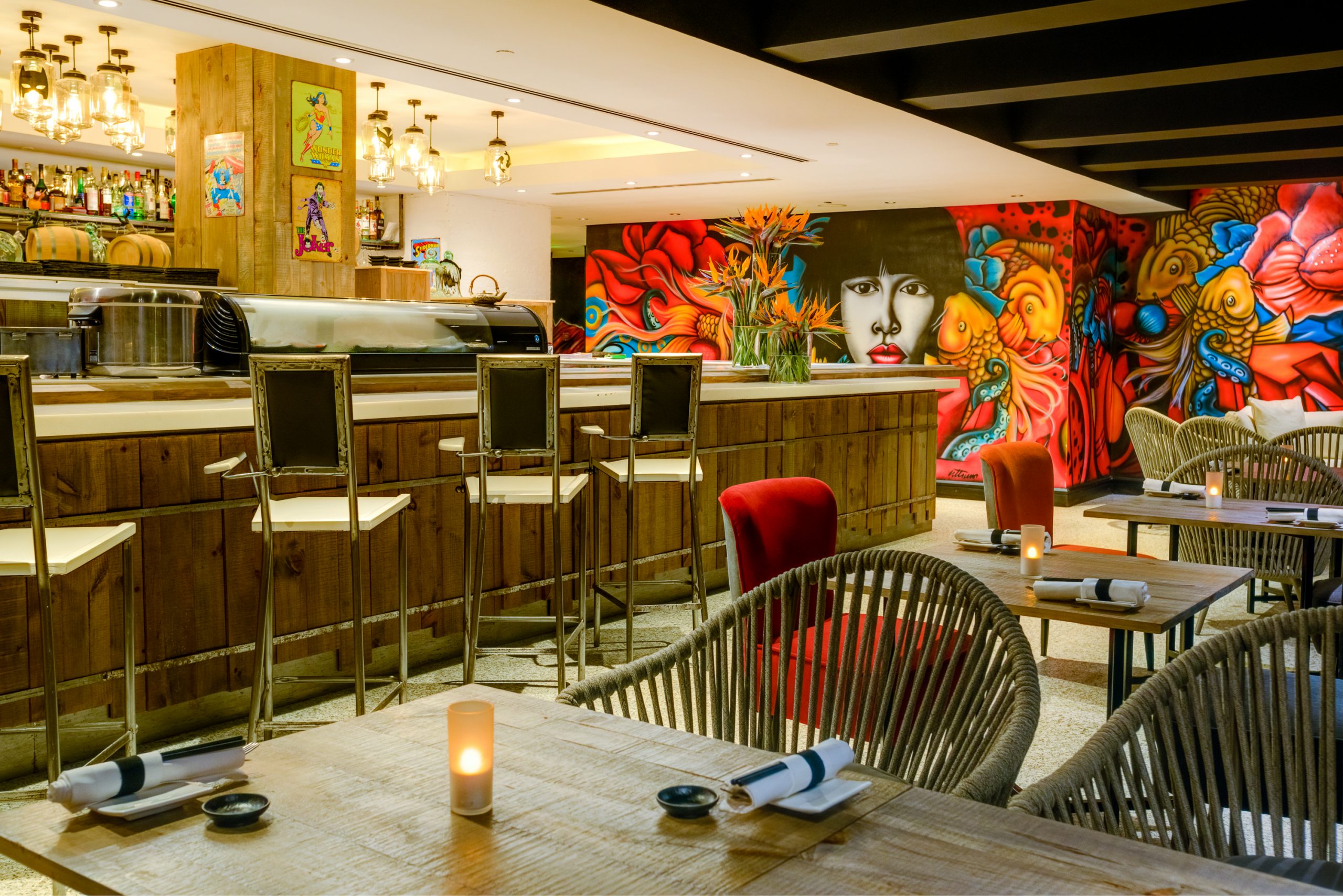 Mark Sansom, Content Editor for The World’s 50 Best Bars, says “The extended 51-100 list of The World’s 50 Best Bars sees a record number of 28 new entries from 26 countries in 2021, which reflects how brilliant bar scenes are diversifying and expanding across the world. The bars announced today have continued with inspiring resilience to overcome the challenges that they have been faced with in recent months and this extended list will shine a wider spotlight than ever before. As over half the list are new entries, we hope it will continue to be an inspiration to emerging bars around the world.”
Hero restaurant and bar, owned by Tribe Hotels Group, is located on the ninth floor of Trademark Hotel in Nairobi’s Diplomatic District. The Japanese inspired restaurant and bar features creative dishes, cocktails, and desserts against the backdrop of Nairobi’s skyline.

Richard Barrow, Food and Beverage General Manager for Tribe Hotels Group said, “The recognition of Hero restaurant and bar by The World’s 50 Best Bars is celebrated as a first for Kenya.” Since its opening, in September 2019, the Hero team has earned several notable accolades. Head Bartender, Kelvin Thairu represented Kenya in the 2021 Diageo World Class competition following his success in the local championship, earning him first place. In 2021, Chris Mbuo a bartender at Hero, won the Jameson Cocktail Masters in Kenya. Barrow said, “Ranking amongst the top 100 bars in the world is a testament to the skill and talent of our team; we hope to continue pushing the boundaries of Kenya’s culinary industry through our bars and restaurants.”

Currently, the group’s three restaurants; Harvest, Hero and Jiko are placed amongst the top 10 restaurants in Nairobi on TripAdvisor.com

KBL Unveils Festive Campaign With a Toast To Reconnecting Kenyans

How Can Bali Kratom Give You Relief From Cold

How to throw the best casino-themed party