Inside Smirnoff’s ‘The Infamous Mic’ Launch

Smirnoff No. 21, the world’s number one vodka has launched a bold, fresh campaign dubbed Infamous Mic in Kenya in line with the new global positioning campaign. 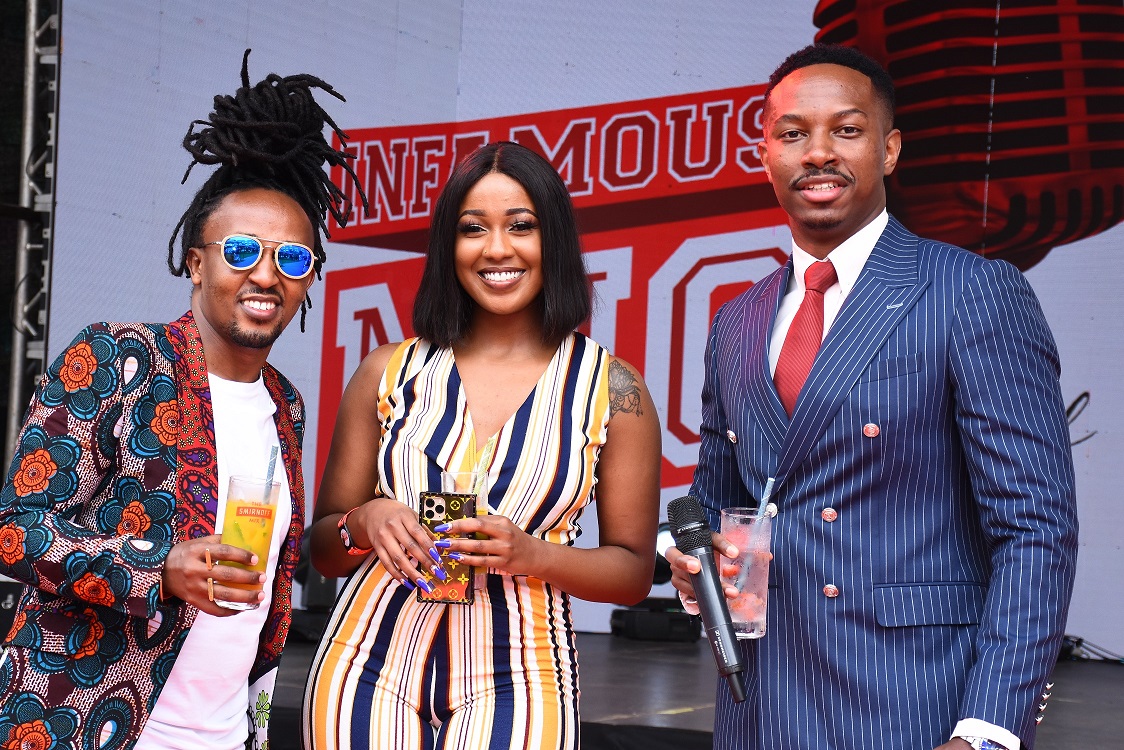 The campaign kicked off with Smirnoff Kenya putting together an unparalleled launch experience at the Tamarind Tree Hotel on the 12th of August 2021. The boldly refreshing experience took attendees, who included media, influencers and brand partners, on a journey into infamy in line with the Smirnoff brand story. 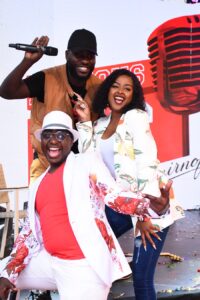 Together with artist performances by Nadia Mukami, Nviiri the Storyteller & DJ ColeJax – the launch campaign was the highlight of the day and week.  The campaign launch will be followed by the rollout of a 7-episode, web-based series, dubbed The Infamous Mic and will feature various popular personalities across the respective entertainment fields take on the mic. In a set that mimics a question-and-answer challenge approach, the personalities will be subjected to a series of witty, never-been-answered-before questions designed to bring out and celebrate their witty yet unique character. This campaign seeks to inject freshness and energy into the Smirnoff brand.

“This campaign embodies the Smirnoff brand purpose of subverting the ordinary. It gives us a chance to pull back the veil from some of these personalities who we think we know and get to know them on a different level. By peeling back, the layers, we will showcase the infamous side of some of the country’s co-conspirators,” said Flavia Othim, KBL Head of Spirits. 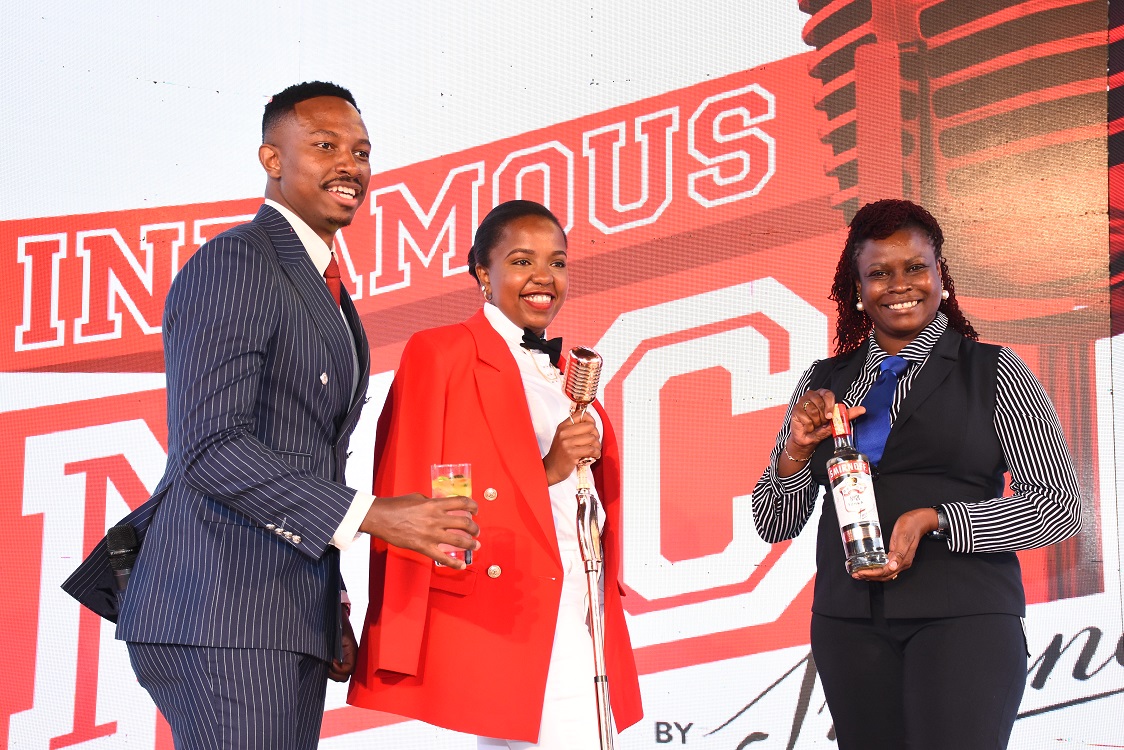 The Infamous Mic campaign connects back to the new brand world that celebrates Smirnoff’s infamy since 1864 and is aimed at placing Smirnoff vodka at the center of urban culture in Kenya by partnering with many renowned personalities, influencers and content creators across different fields. With a history spanning 155 years, Smirnoff has always invested in driving partnerships to support the local entertainment industry and continues to be a cultural instigator; driving creative and progressive conversations in a culture that moves our consumers to break out of the ordinary. 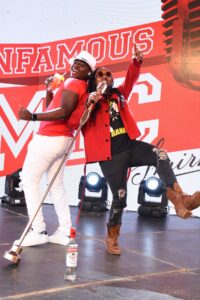 “Undoubtedly, youth culture today is vastly different from that in the 80s and 90s. However, some similarities have remained constant despite the different eras and we see the youth as movers and shakers in Kenya. Think music, think fashion, think the arts, think disruption. Even the language we speak – all of it is inspired and made bright by the youthful consumer. It is there that we want to place Smirnoff No. 21, at the fountain of that youthful, infamously creative energy.” said Christine Kariuki, KBL’s Smirnoff Brand Manager.

Let’s save the ocean