Alcoholic beverages firm Kenya Breweries Limited (KBL) has today reinforced the growth of its White Cap Light category growth with the launch of a new variant. 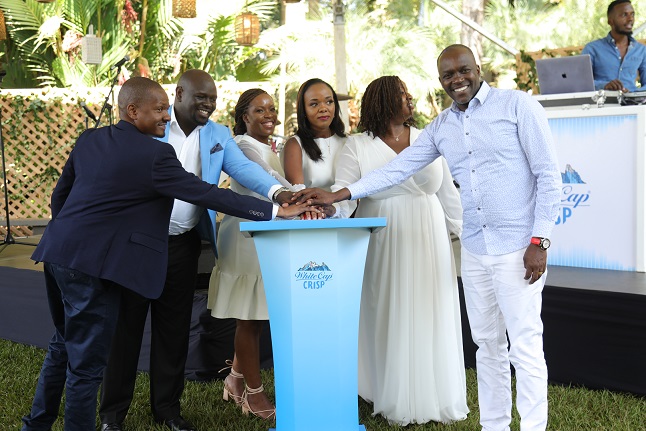 Building on White Cap Light, KBL has re-introduced the brand with a revamped liquid taste, new labels (front, back and neck), a refreshed look and the introduction of a sleek 330ml can format through the White Cap Crisp, expected to land in the market in April 2022. 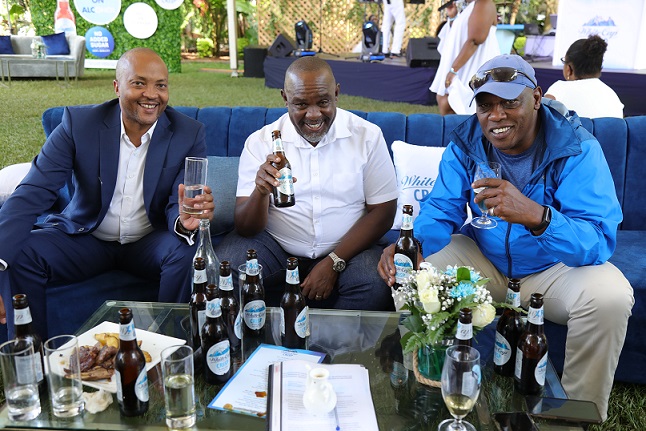 With this new repositioning, KBL seeks to strengthen the WhiteCap Crisp variant to play a lead role in the “Low and No-alcohol” category, among 25–40-year-old female consumers and conscious moderates with an interest in wellness and fitness as they seek to assert control over their lifestyles.

KBL’s Managing Director John Musunga stated: “The WhiteCap brand continues to become more popular, proportionate to consumers’ gravitation towards healthier choices and tastes. It is important to innovate against unmet needs for our customers, moderators, occasional consumers and abstainers by offering a credible low and non-alcoholic option into their drinks’ repertoire.” 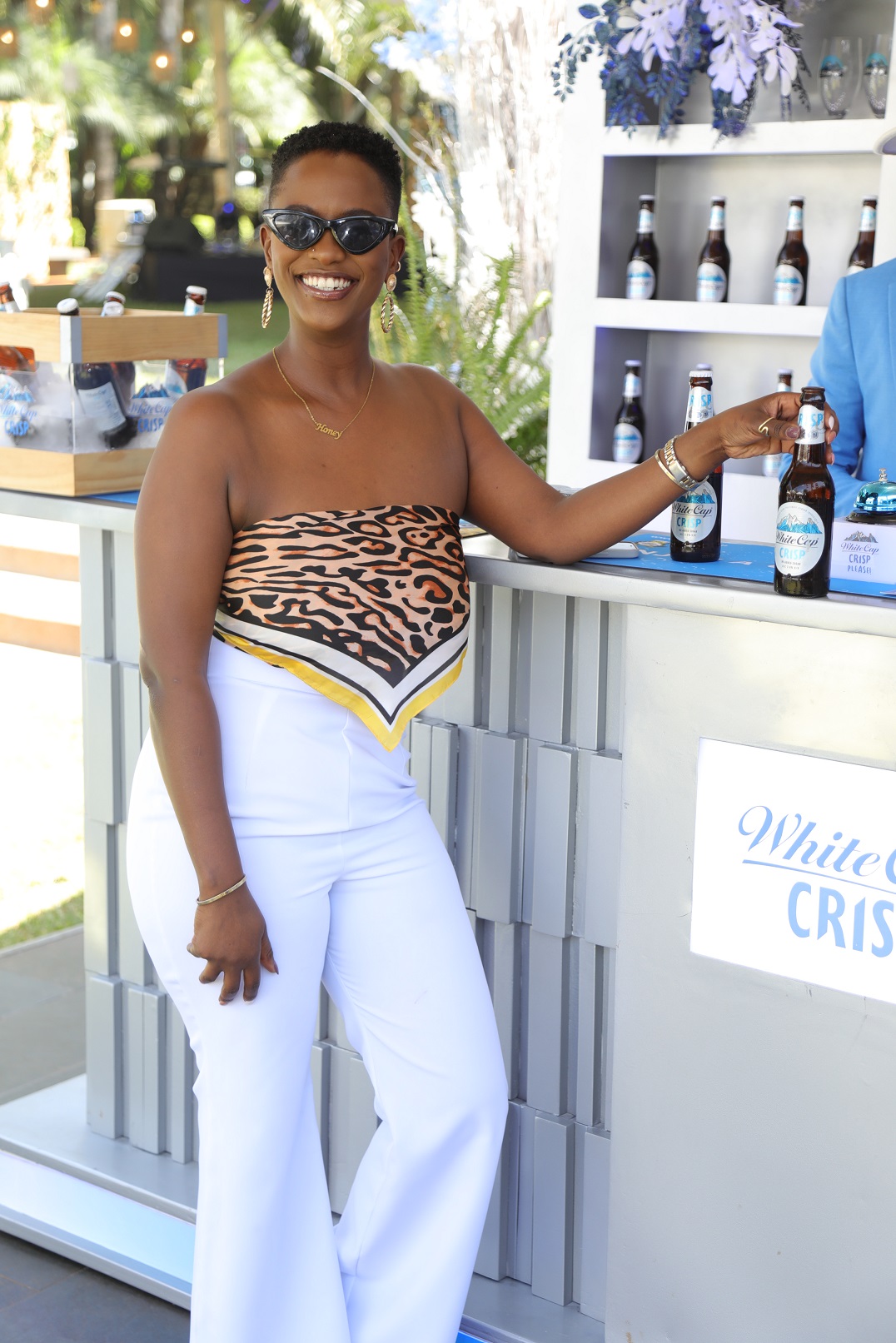 The new WhiteCap Crisp will be available at a recommended retail price (RRP) of Ksh180 per returnable bottle (RGB) and Ksh200 per can and is best enjoyed on light drinking occasions such during a meal with friends, lunch or afternoon de-briefings. 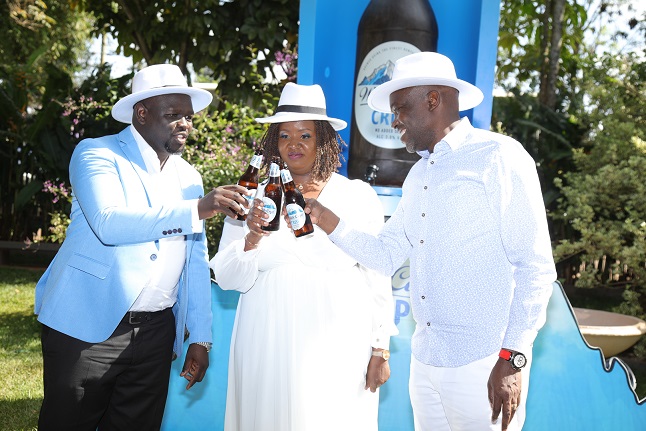 KBL’s acting Marketing and Innovations Director Anne Joy Michira added: ” We are confident that our new addition will be equally successful with the light drinkers and help grow the category.”

According to CCF data, 62 per cent of consumers report that living a healthy lifestyle is important, and amongst this group 43 per cent are making a conscious effort to moderate their alcohol intake, while 45 per cent are seeking ‘real and natural’ in their choice of food and drink.

WhiteCap is a leading local mass premium brand that holds world-class premium attributes but is rooted in local values. With a heritage of quality, its appreciation dates back to the pre and post-colonial era. Initially, it was predominantly consumed by white settlers and was later adopted by Kenyan elites.

Diageo World Class rolls out its 7th competition in Kenya