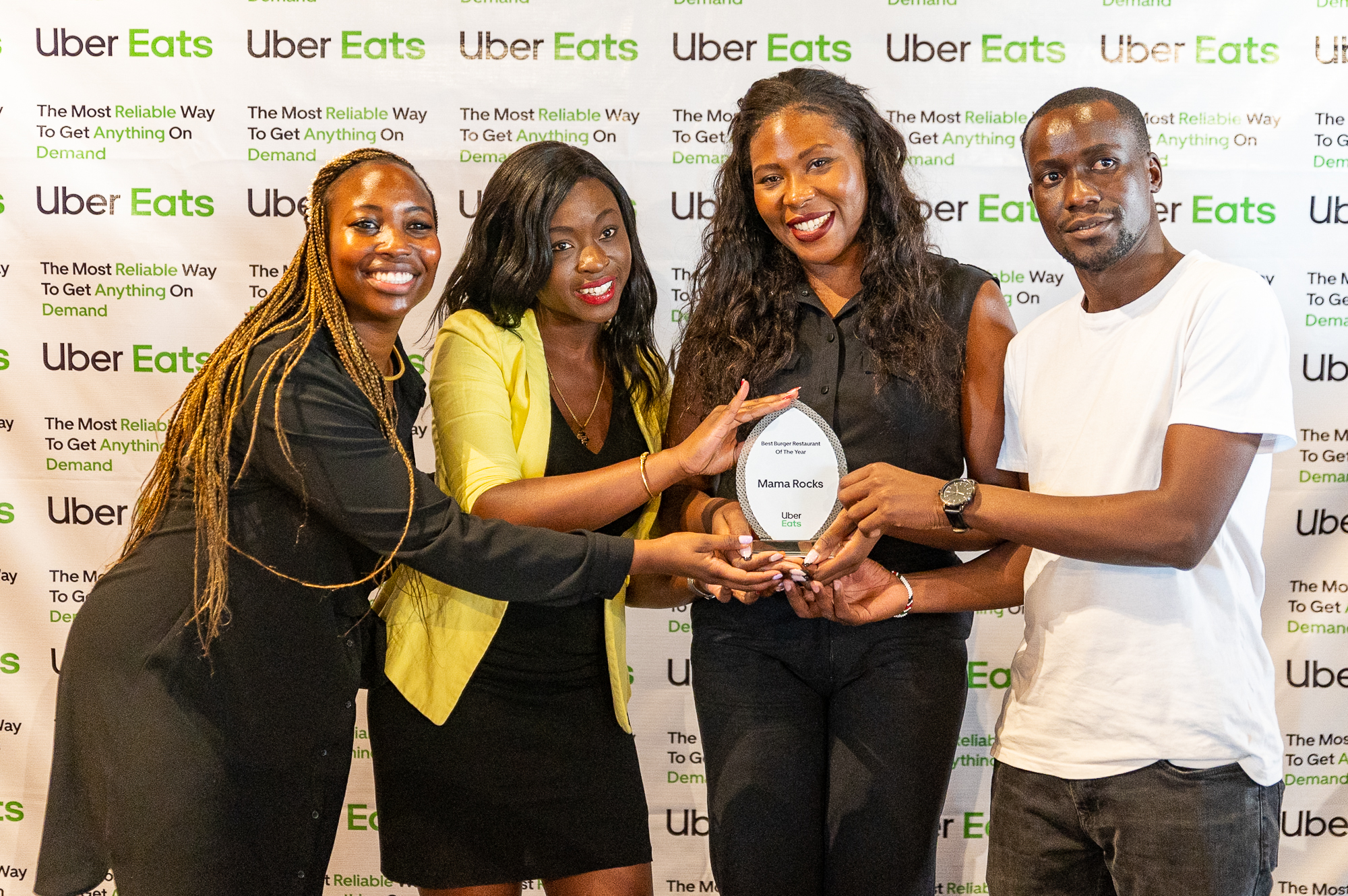 Other categories include ‘Operational Excellence Champions’. These categories highlighted the trailblazers in the industry who are leading the way after a turbulent few years for restaurants and the hospitality industry. Some winners in the category included Best Merchant Prep Time, won by KFC, Best Online Rate, won by Cold Stone Creamery Yaya and Lowest Order Accuracy Issues won by Mint Shack. 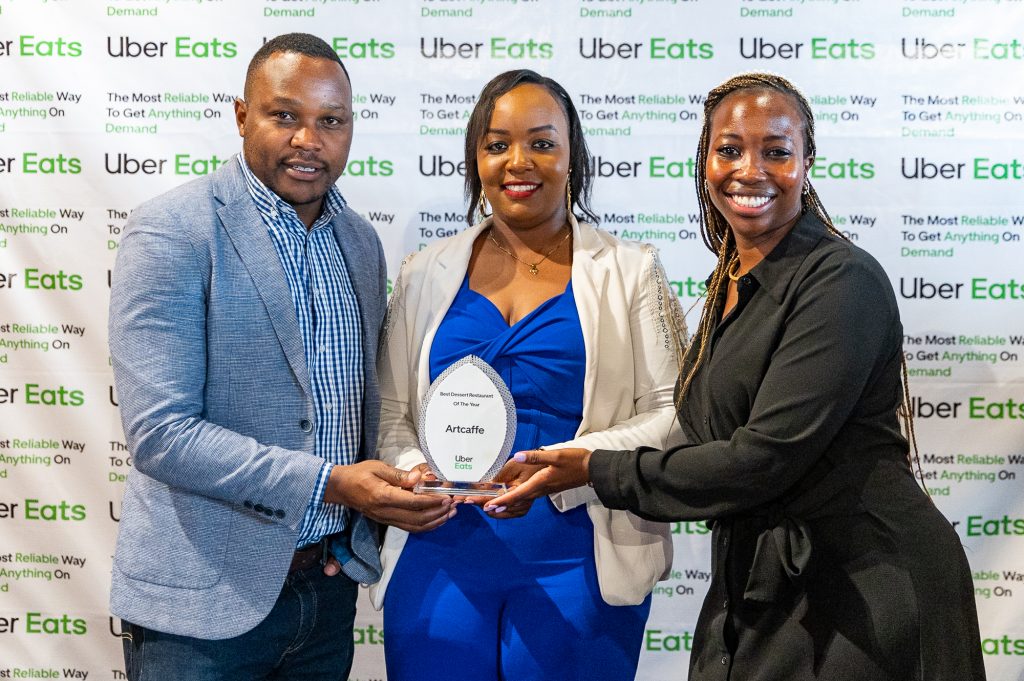 Speaking at the event, Kui Mbugua, General Manager for Uber Eats in Kenya explained: “There are so many amazing independent restaurants and merchants spanning every cuisine type on Uber Eats, and these awards showcase their amazing work from across Kenya. We are always leveraging the power of the Uber Eats platform to suit the needs of our customers, however, this would be impossible without the amazing restaurants and merchants we have on the UberEats app – we recognize you all as the pioneers and innovators shaping the future of the service industry.”

The platform allowed Eaters to vote for their favorite restaurant through billboards in the Uber Eats app.

The Operational Excellence award, based on a data-driven approach, was decided by data from January to October to determine: Best Preparation Time, Highest Ratings, Best Online Rate, and Lowest Order Accuracy Issues, all of which show the power of our platform beyond being a delivery service but also a data-driven platform. 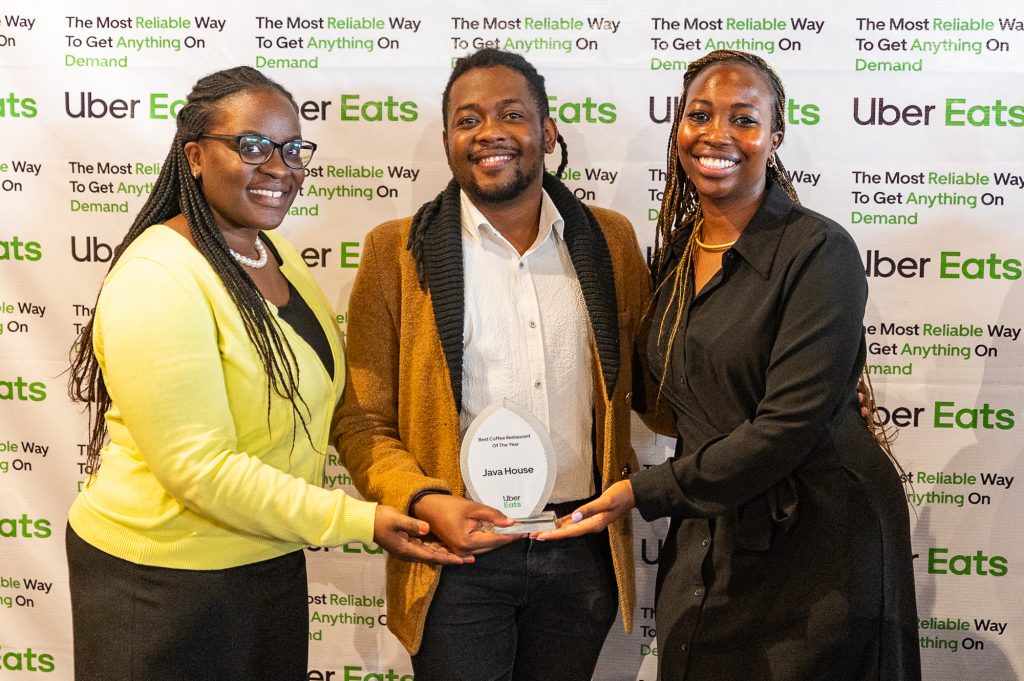