Would You Pay Over 1 Million Ksh For A Dorito Chip?

To celebrate the release of Jurassic World: Fallen Kingdom, the movie’s overlords teamed up with Frito Lay to make the World’s largest Doritos chip ever made.

What first started as a joke where the chip was made by merging Doritos with dinosaur DNA ended up being an Uber sensation when one of the chips was put on auction on eBay. Out of the 100 Jurassic Doritos Limited Edition made, only one was put on auction in an effort to raise money for the Red Cross to cater for disaster relief in Hawaii. The rest were made available to the public through giveaways on twitter One of the nacho flavoured Jurassic Dorito is about 18 times the size of a regular Dorito and is packaged inside a custom-designed, prop-replica dinosaur egg and metal case. 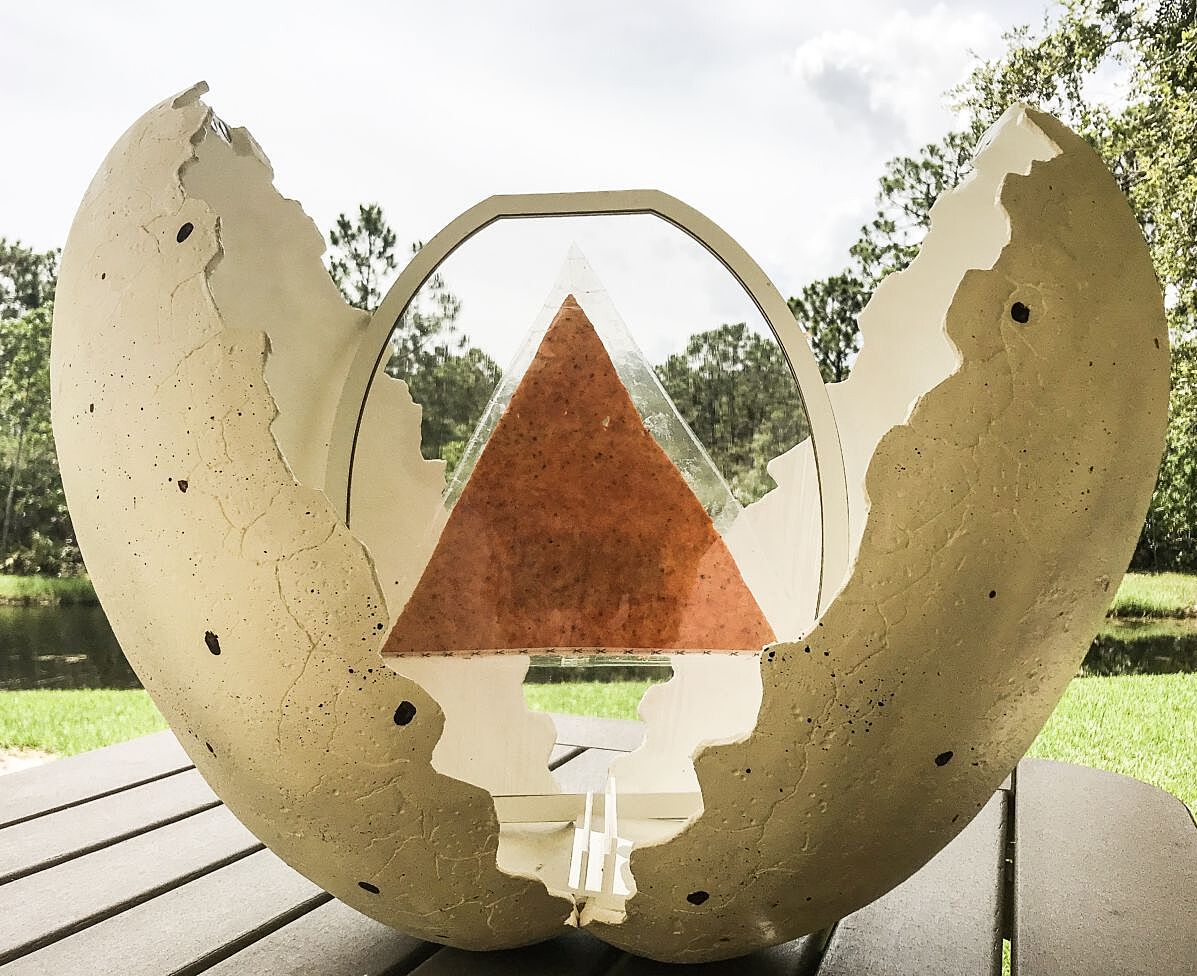 For those of you not caked up enough to drop commas on a tortilla chip, Doritos is allowing fans to tweet at them for a chance to win a big ol’ Dorito of their own and all you have to do is tweet @Doritos with the hashtags #JurassicDoritos and #entry.

What Do The English And Croatians Eat?

Coffee to keep the cold at bay at...

Catch of the Day- Man hooks himself A...

Free Beer And Free Flights To Germany- Only...

What is Eid Al- Adha?

Usher the Month with a Super Detox-The Healthy...

KBL Opens a World Class Experience in the...

Yummy is a food and lifestyle publication that brings you the best in food, drinks, and all-around life content. Available in print and online.

Someone wise said salad isn't just a meal, it's a

Who can ever say no to good wine and some deliciou

We're keepin' it saucey this month, thanks to this

Drooling already? So are we! 😋 This mango pass

The sun's out & it's clearly here to stay which ca

'Tis the season to come together & be responsibly